Dr. Robert D. Voyksner received his B.S. in Chemistry at Canisius College in 1978 and his Ph.D. in analytical chemistry at the University of North Carolina at Chapel Hill in 1982. He was employed at Research Triangle Institute (RTI) from 1983-2000 as the director of the mass spectrometry facility and has been responsible for developing extraction, separation and mass spectrometric methods for biologically and environmentally significant compounds. His work earned him the President’s Award, the highest award within RTI. In 2000 he founded LCMS Limited in Research Triangle Park, NC and has been the CEO of the company to date. Under his direction LCMS Limited is working on technological advancements in food safety, allergen detection, product monitoring and detection of monoclonal antibodies used in cancer treatment using mass spectrometry. In addition, LCMS Limited offers services to small companies to assist in obtaining certifications such as investigatory new drugs (IND’s ) and biologic license application (BLA’s). Dr. Voyksner is also an Adjunct professor at the North Carolina a School of Veterinary Medicine and Adjunct professor at The University of North Carolina School of Pharmacy where he teaches courses and directs student research in mass spectrometry.

Dr. Voyksner's research in analytical chemistry focused on mass spectrometry has resulted in 100 peer reviewed scientific publications and over 250 scientific presentations at meetings. He has served on the Board of Directors for The American Society For Mass Spectrometry (ASMS), is on the organization committee for The Montreux LC/MS Symposium and was the organizer for the 1995, 1999, 2003, 2007 and 2014 Montreux LC/MS Symposia. Dr. Voyksner has taught over 156 courses related to analytical mass spectrometry in the past 30 years. 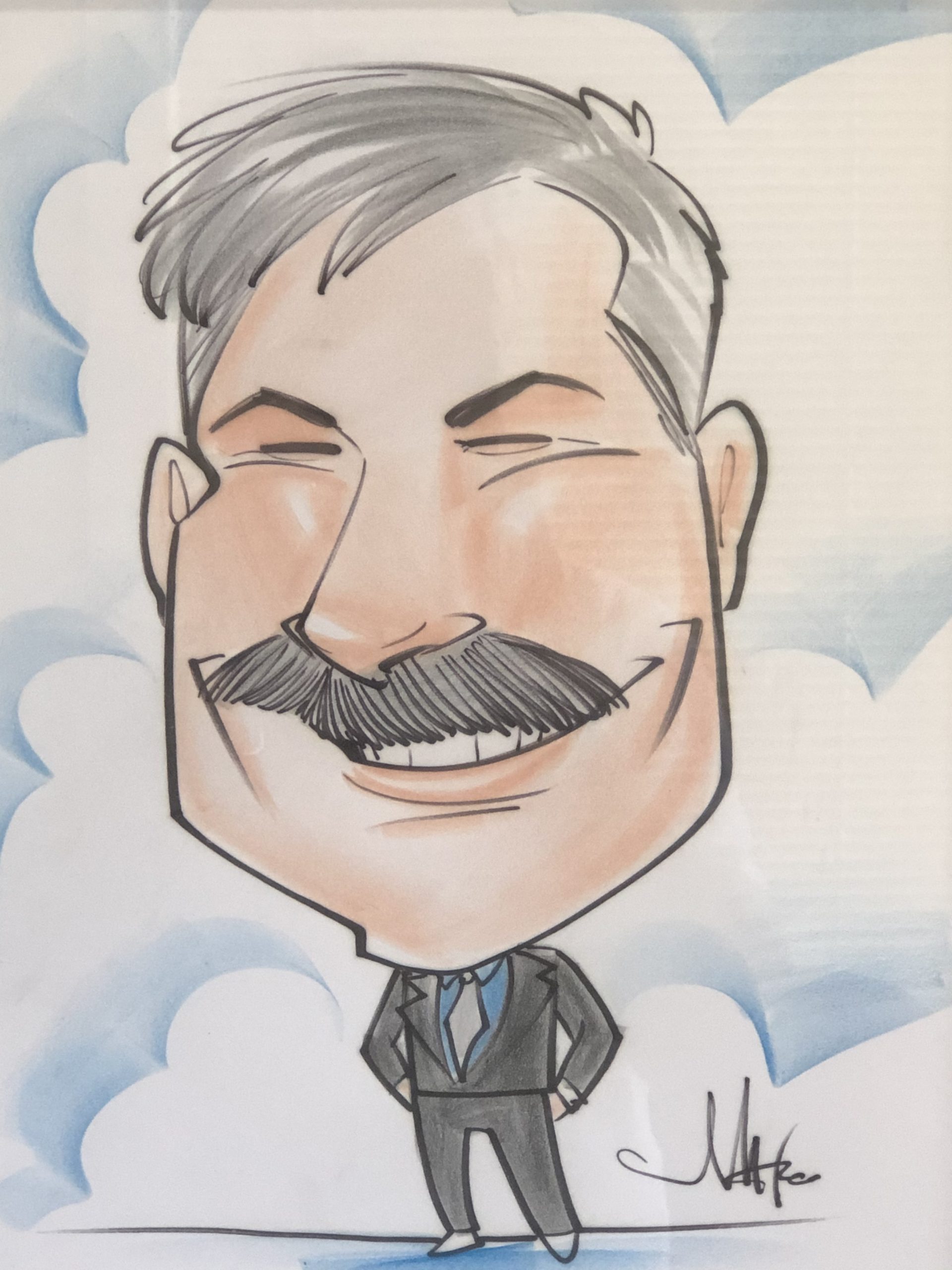